Welcome to the fifth edition of Kensington’s Special COVID-19 Update Series. In this newsletter, we look at the lifecycle of mortgage payment holidays across the industry and specifically in Kensington’s own book. Following previous analysis (in the second and third editions) of characteristics seen in the loans of borrowers who took mortgage payment holidays, we now re-examine these and look at how these characteristics are linked to customers renewing or exiting their payment deferrals now that payment holiday rates are declining and economic activity is moving closer to normal levels.

Payment holidays proved to be one of the most popular means for mortgage customers to overcome temporary financial difficulties caused by COVID-19, with UK Finance reporting a take up rate of more than 1.8million across the UK market at the height of the crisis in June, equivalent to almost 17% of the market as a whole. Kensington also experienced huge demand for payment deferrals across the c. 110K accounts in its serviced book, with c. 26K customers opting for a mortgage payment holiday (MPH) at some point during the crisis. When the FCA announced in May that MPHs would continue to be available until the 31st of October, many in the industry feared that take up rates would continue to spike. This fear has since proven unwarranted with only very few borrowers starting new MPHs, and the trend in recent months moving towards a large number of customers coming off their existing defferals and returning to normal payments. In this newsletter, we examine what characteristics appear to differentiate those that have come off from the few who are extending payment holidays, looking at trends across the wider economy as well as borrowers’ circumstances.

The option for struggling borrowers to request a MPH was announced on March 17th and take up rates in the following days and weeks quickly skyrocketed. As seen in figure 1, Kensington, like most other lenders, saw enormous demand for MPHs in late March and early April. As the lockdown dragged on, the FCA announced in early June that there would be an extension to the original 3 months deferral lenders were offering, allowing customers to extend an existing MPH, or request a new one if they had not yet asked for one, until the end of October. This initially led to expectations of a continuing rise in the number of loans on payment holidays, especially as lenders started publishing data on take up rates, which showed high levels across the industry, particularly in owner occupied pools.  However, new requests never rose to those levels again, and have remained low after the initial spike.

In addition to the significant slowdown in the take up of new payment holidays, there has been a huge reduction in existing MPHs in recent months, across the UK, as well as in our own portfolio. As seen in figure 2, MPH rates in our book peaked in early June and levelled off, before starting to decline markedly in July, as the lockdown was eased. This also coincided with the end of the original 3 months period for customers who took their MPH at the start of the crisis and did not opt to extend their deferral further. Of the c. 26K loans on payment holidays at some point during the COVID-19 crisis on KMC’s book, only c. 7K remain.

Characteristics of Customers who Exit

In our second and third editions, we looked at the trends driving customers in Kensington’s portfolio to request a payment holiday. We re-examine the same loans here to determine how they have progressed in the 4 months between the end of April and the end of August, and whether the same factors are also drivers for loans exiting or extending their payment holidays. As at the end of April, when requests had peaked, c. 20% of Kensington’s c. 110K serviced portfolio was on a MPH. Figure 3 shows how these loans have progressed: one quarter have extended and remain on a MPH, while the remaining three quarters have exited their payment deferral or redeemed (as seen in Fig 1). Over the same period, an additional 2,000 loans which were not on a MPH in April started one, and have not yet come off. These new MPHs largely have the same characteristics as the initial batch, and no particular differences stand out when we compare the two.

In the third edition of our COVID series, we looked in depth at Kensington’s recent owner-occupied originations (loans made between the beginning of 2019 and the end of February 2020), a sample of just over 6,000 loans which was chosen due to borrower data on income and employment being recent and thus reliable. We observed certain trends amongst those who took payment holidays that distinguished them from those who did not. Here, we look at the same data set to determine whether similar trends can be seen separating those who exited their MPH at its end from those who extended their payment deferrals. At the end of April, out of the 6,000 loans in the sample, just under 33% were on a PH (higher than what we observed across the book as a whole). As of the end of August, of that 33%, 81% had exited their PH.

One trend we previously noted was that loans on higher Contractual Monthly Instalments (CMI) were more likely than those on lower CMIs to require a payment holiday. While we observed large reductions in MPHs in the 4 months since April across all CMI bands, this trend continues to hold true, with customers in higher bands consistently having higher rates of MPH extensions and new MPHs than those in lower bands (Fig 4).

Another trend we had observed previously was a higher propensity for younger borrowers to require a payment holiday than older ones. As customers have started to move off MPHs, this appears to no longer be the case, as the percent of borrowers in each age band who are on a MPH has become almost level across all bands (Fig 5). This development was surprising, as younger customers typically have lower fall-back savings and are more likely to be employed in more impacted sectors. The most likely explanation is the smaller sample size, as the majority of Kensington customers are in the 30-50 age group.

One of the clearest differences we previously observed was between the likelihood of employed customers (who had a take up rate of 26%) and self-employed customers (who had a take up rate of 46%) taking payment holidays. The self-employed are a key customer segment for Kensington, so this trend was an important trend for us to follow. Interestingly, this difference was not apparent on exit rates, with both groups close to the average of 80% exit rate, and the self-employed actually being slightly more likely (83%) to have exited their deferral as of the end of August, leaving the current take up rate very similar at 6% and 8% respectively (Fig 6).

In our prior research, the key driver for the variance on the take up side  was ultimately shown to be the industry the customers are employed in, with customers in the “Health and Beauty,” “Holiday and Leisure,” and “Property, Construction, and related” sectors, in which workers are more often self-employed, the most impacted. In MPH exit rates, we again observed industry as a driver, although the impacted industries have changed somewhat between April and August. “Holiday and Leisure” which is on of the most impacted by remaining restrictions (i.e. quarantines on most travel) is now the only sector with a MPH rate of more than 10%, while “Health and Beauty” which previously had the highest take up, has recovered well now that gyms and salons have re-opened.

What is Still to Come

The overall news is positive as the majority of customers appear to have been able to overcome the worst of their financial difficulties and get back on track with mortgage payments, but there are still a significant number of borrowers whose difficulties are more long-lasting. As discussed above, while many customers are working again, certain industries continue to be impacted by restrictions, while others can operate but have seen sharp declines in business which they do not expect to recover quickly. According to ONS data, as of early September c. 97% businesses were trading again, but 10% of the workforce remained on furlough leave, and 11% of businesses reported being at moderate or severe risk of insolvency. Almost half of all businesses currently trading reported a decline in their turnover. The true impact of the crisis is unlikely to be revealed before the Coronavirus Job Retention Schemes (CJRS) comes to an end in October, and some furloughed roles inevitably turn into permanent redundancies. A second wave of the virus, or local flare-ups which we have already observed, are also big risk factors as any new or continued restrictions are likely to have a significant impact on the economy, especially in the absence of new government support schemes.

The key indicator of long-term performance for those customers who have exited their MPH to will be their ability to maintain those payments. Kensington individually assesses each customer’s situation before moving them back onto a payment schedule (in most cases, missed payments are capitalised, but other options are available where suitable/needed). Nonetheless, while we’ve seen additional customers move off their MPHs since the end of August, as of mid-September we’ve also seen c. 2000 customers reinstated on MPHs. It is still too early to fully analyse this data, but this is certainly an area to watch closely. 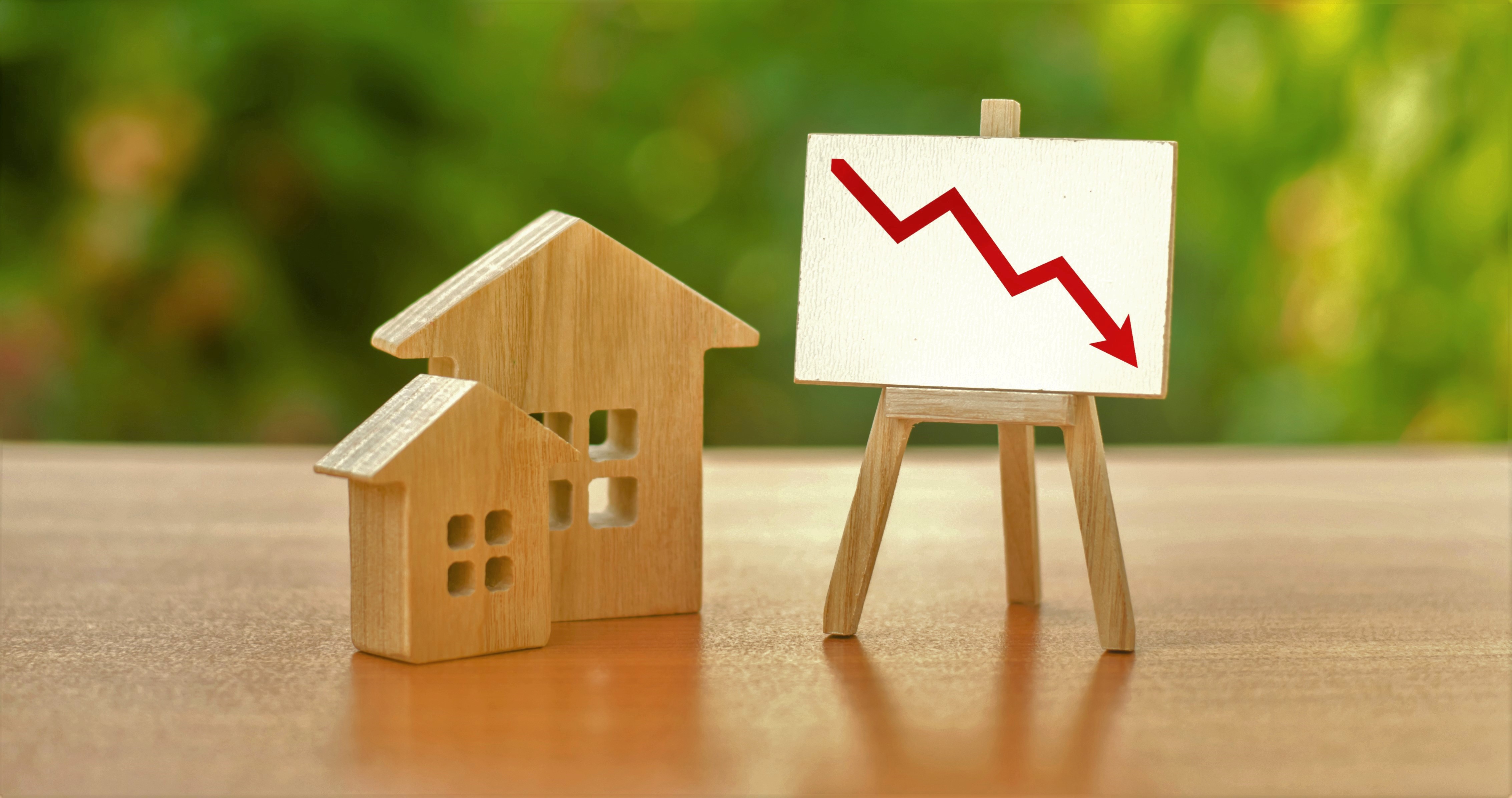 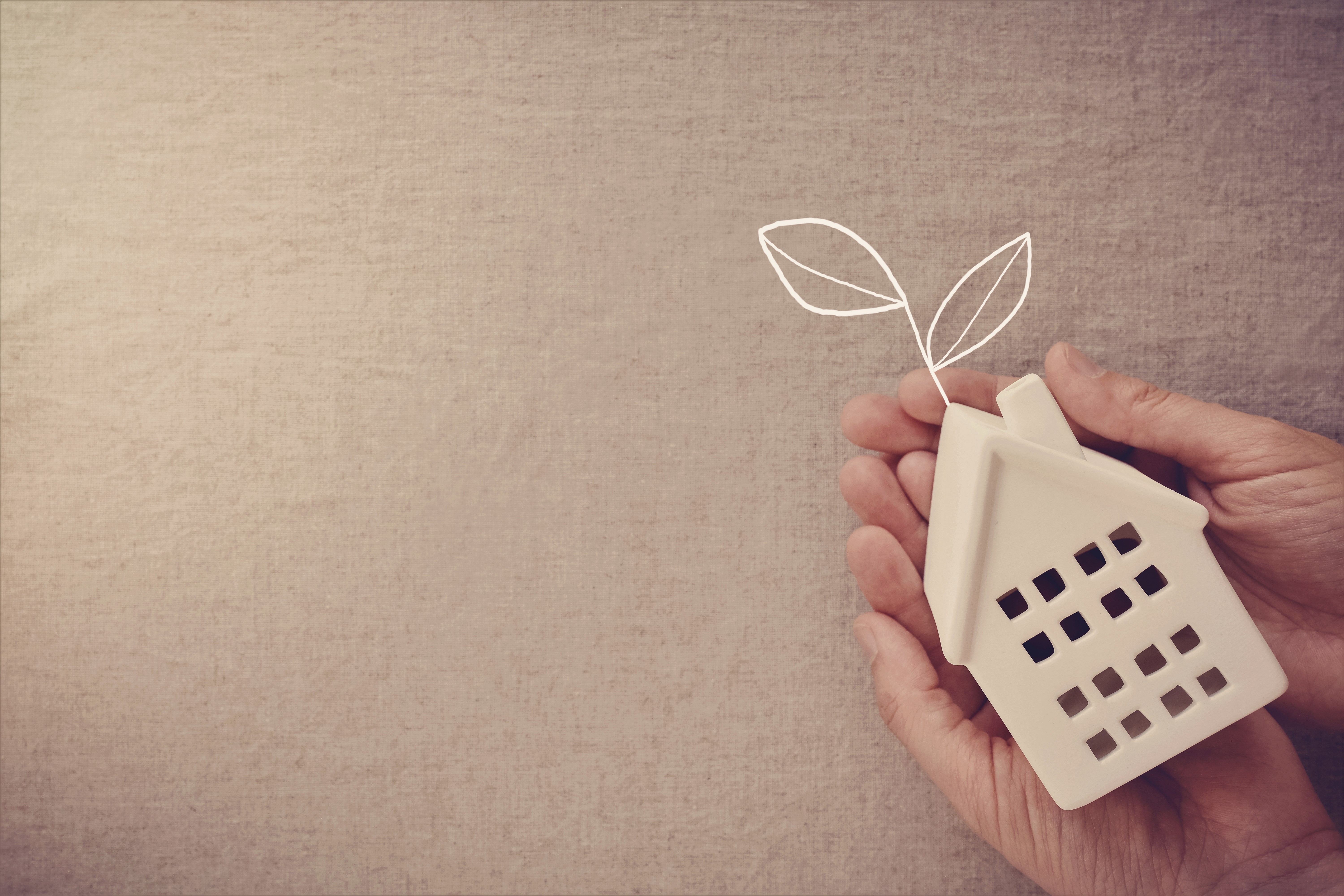