Extending the stamp duty holiday could be fiscally positive for the UK treasury, according to research commissioned by Kensington Mortgages. Retaining the threshold for paying Stamp Duty Land Tax (SDLT) at its current level of £500,000 would provide new tax revenues - generated by higher transaction volumes, increased property prices, household consumption, and housing market activity - ranging between £2.3 and £4.1 billion. According to analysis by the Centre for Economics and Business Research (Cebr), in the upper bound estimate this would lead to a fiscal surplus of £139 million.

Whilst maintaining the current SDLT threshold could generate a fiscal surplus at the upper bound level, the surplus increases as the threshold is lowered. If the threshold was lowered to £450,000, the net increase in tax revenues could rise to £247 million. Decreasing the threshold to £300,000 could lead to a surplus of £491 million per year.

Since July 2020, a stamp duty holiday has been in place for properties below £500,000 – which make up nearly 90% of transactions in England and Northern Ireland. The holiday is scheduled to end on 31st March 2021. This research indicates that the UK would derive significant socio-economic benefits from scrapping the temporary nature of the holiday.

While the findings reveal that a permanent extension of the current SDLT, land and buildings (LBTT) and land transaction tax (LTT) holidays could cost the UK Treasury £3.9 billion per year, the below table summarises how it could recuperate between £2.3bn and £4.1bn.

Estimates from the Cebr suggest that the reduction in the rate of stamp duty would lead to 37,000 additional property transactions taking place each year, generating £266 million in annual revenues.

Future house prices could also be, on average, 1.3% higher. Moreover, the structure of SDLT means that the increase could be greater for higher-value properties, leading to a 1.9% increase in households’ collective property wealth. Higher property values could lead to SDLT, LBTT, and LTT receipts generating £256 million in additional revenues each year. Combined, higher property values and transaction numbers could generate £523 million of annual revenues to the Treasury.

The findings are based on a report conducted by the Cebr on behalf of Kensington Mortgages entitled ‘The fiscal impacts of a permanent stamp duty holiday’ (December 2020). 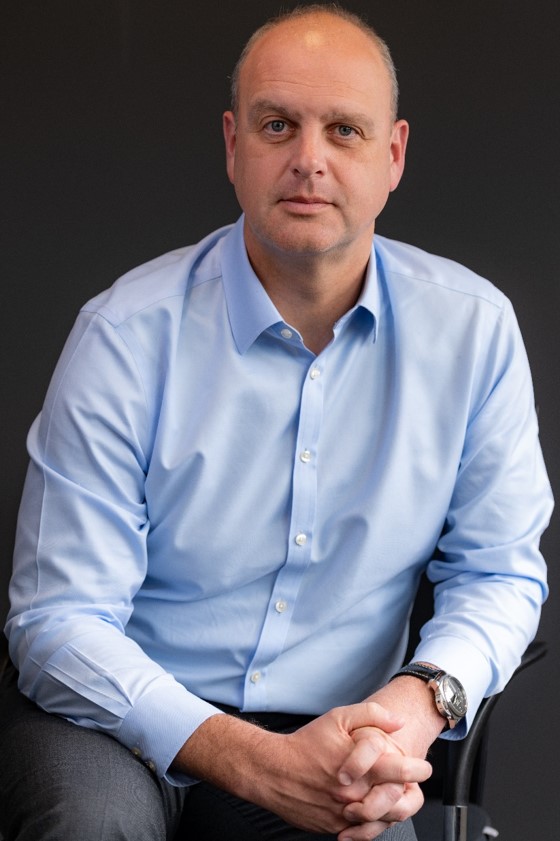 “This research demonstrates what we all intuitively know – that the stamp duty holiday has been very positive for the economy at a critical time. The threshold level should be considered ripe for permanent reform. The upper bound estimates of our analysis suggest that the Treasury could have its cake and eat it, achieving a fiscal surplus whilst boosting the economy. It could unlock housing market activity and pay for 4,000 additional nurses in one fell swoop. Furthermore, aside from updating the threshold to reflect real world house prices, the maintenance of the £500,000 threshold could address some structural problems with the UK housing market. It could lead to greater regional mobility – with ancillary trickle-down benefits – as well as also stimulate more downsizing, freeing up family homes and helping to address this vital stock shortage. We believe now is the time to be bold and keep the threshold at its current position, or at least consider amending it to a higher level than the previous £125,000.” 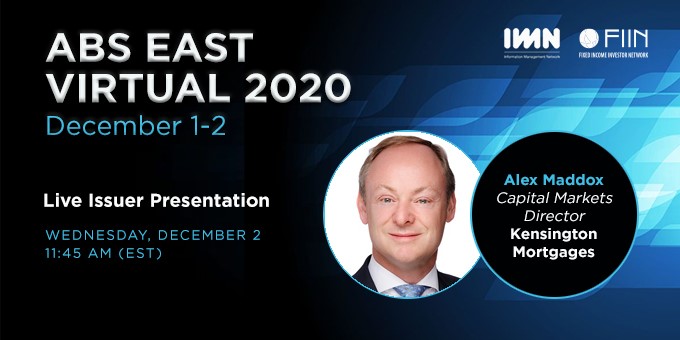 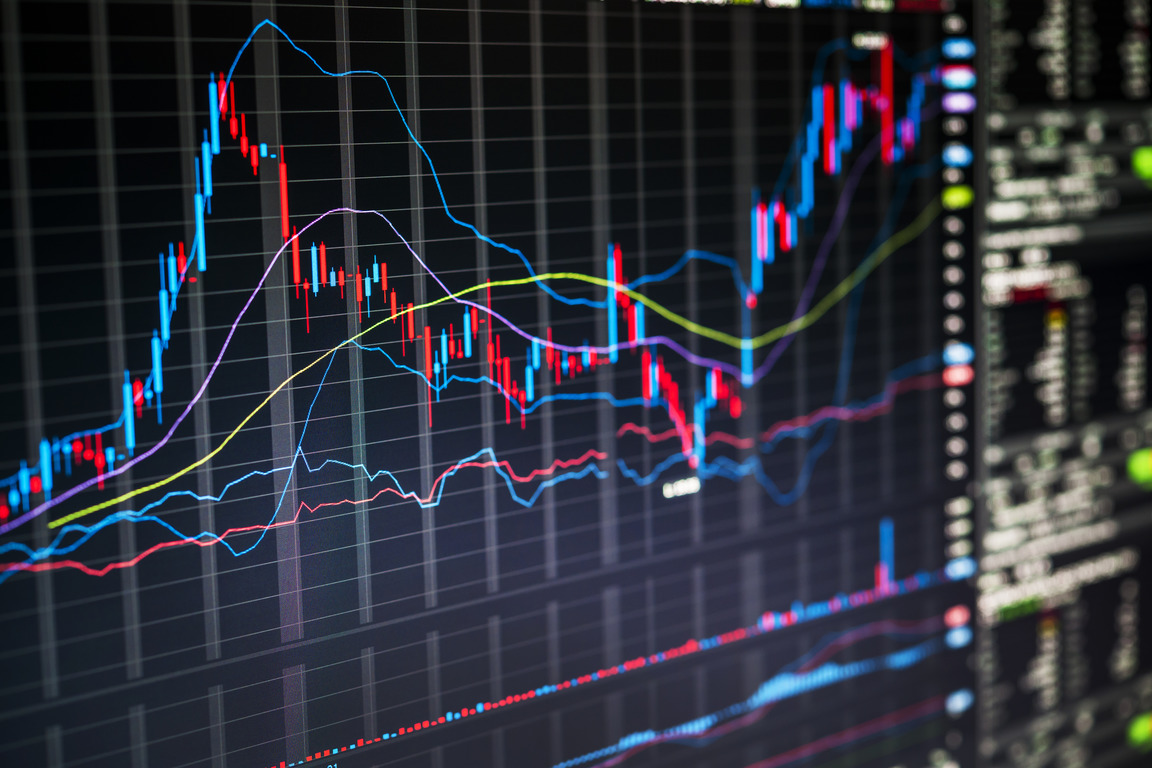 Withstanding the Storm: How Well Have Securitisation Markets Held Up During the First Half of 2020?